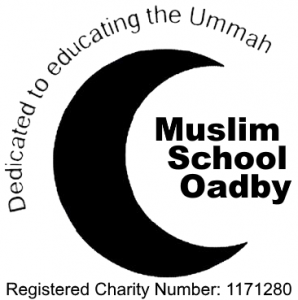 From humble beginnings in the early 1980s, a handful of concerned parents from Oadby’s burgeoning Muslim community huddled together in a small Brookside Primary school classroom to pass on the skill of reading Arabic, the language of the Islamic Holy Book. First generation British Muslims had the opportunity, just as their parents did, to learn Islam from the scholars of the religion, a duty for all Muslim parents.

Fast-forward 30 years and the now “Muslim School Oadby” has had more than 2000 children walk through those classroom doors. From a single classroom at Brookside Primary, grew 6 classrooms, eventually spilling over to Manor High and since 2010, the ‘Muslim School Oadby’ has found a permanent home at the Oadby Mosque. Now boasting eight classes and 16 trained teachers from all over the world; Muslim School Oadby fosters a rich learning environment driven by a world-renown teaching syllabus, (IEOSA) assisted with multimedia software. ‘Muslim School Oadby’ has been part and parcel of the Oadby community hosting the Mayor , local MPs and her majesty`s representative  regularly at the seasonal assemblies celebrating various Islamic festivals.

The Muslim school Oadby is Dedicated to Educating The Ummah! – Principal Zubeir Hassam

In case of bad weather call:

To check if Madressah is open 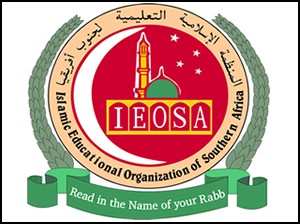 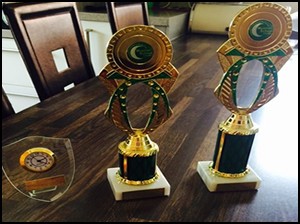 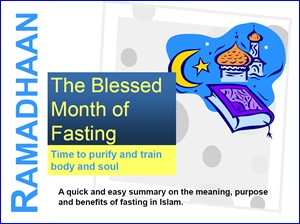